STAND WITH UKRAINE THROUGH FILM

Stand with Ukraine through Film officially launched on March 13, 2022, with a screening of the 2014 Ukrainian film THE GUIDE at a small cinema in Salem, MA. Response to the announcement of the Cinema Salem event was enthusiastic. Massachusetts Governor Charlie Baker, Congressman Seth Moulton and Salem Mayor Kin Driscoll were the headliners that evening, and the event quickly raised $10,000 for Ukraine relief.

Less than a week later, THE GUIDE had rolled out to more than 600 cinemas across the U.S. and Canada, with international cinemas beginning to express interest.

A brief history
The March 13 debut followed two weeks of intense activity as the owner of Cinema Salem, Marshall Strauss, sought ways that the community theater he owned with his wife, Elaine Gerdine, could respond to the tragedy unfolding in Ukraine.

In late February, Strauss had begun discussions with community leaders who were looking for ways to offer both symbolic and practical support to the Ukrainian people. Showing a film as a fundraiser was one obvious option for a cinema.  Strauss's initial inquiries and investigations suggested THE GUIDE might be a good candidate for this purpose. The film had never been released in the U.S. or other Western countries.

Within days, on March 3, Strauss connected with Yuri Shevchuk, founder and director of the Ukrainian Film Club at Columbia University. Dr. Shevchuk confirmed that THE GUIDE would be a good choice, and he immediately connected Strauss with the film’s director, Oles Sanin, who had chosen to remain in Kyiv.  Sanin agreed that Cinema Salem could screen the film as part of a fundraiser for Ukrainian relief. Sanin also arranged for Strauss and Cinema Salem to have a copy of the film in MP4 format.

Strauss asked Sanin if he could invite other cinemas in the U.S. to show the film under the same conditions being applied in Salem MA: All ticket proceeds would go to Ukraine relief.  Sanin said yes.

US and Canadian Release
The next day, with the help of Brian Vita, co-owner of Total Cinema Solutions, Strauss met Howard Kiedaisch, CEO of Digital Cinema Distribution Coalition (DCDC) over a Zoom call.  After only a few minutes of discussion, Kiedaisch offered to bring other film industry companies into the project to arrange a nationwide release of THE GUIDE, gathering many of the marketing and distribution resources available to major studios.  Within 48 hours, Kiedaich had assembled a team, consisting of DCDC, PaperAirplane , Falling Forward Films, Powster (part of Vista Group) and others,  to prepare a release in less than two weeks, an unheard of pace for film distribution.

As good as their word,  the team formally released THE GUIDE to cinemas on Monday March 14, 2022, only one day after the initial screening at Cinema Salem.  By that time, the project had taken on the name Stand with Ukraine through Film. The team had converted the MP4 file to the digital format used almost universally in cinemas, created a new trailer, and launched a national publicity campaign. The film would be available to cinemas via DCDC’s satellite system or delivery of a physical cassette.

By the close of business March 14, 400 cinemas in the U.S. and Canada had signed on to screen THE GUIDE, starting the following Friday.  The number grew steadily, reaching 600 by the official opening on Friday, March 18.  Some cinemas elected to schedule single shows, others planned to screen the film for seven days.  All agreed to the rule set by Sanin and Strauss, that all ticket proceeds go to Ukrainian relief.

The national publicity campaign quickly generated extensive coverage in scores of markets across the U.S.  The Houston Chronicle captured the spirit of the project with the headline  “Want to Support Ukraine by seeing a Movie?  Here’s How.”

U.S. Universities and Other Venues
Universities and performing arts venues across the U.S. are also able to show THE GUIDE, with Criterion Pictures, a division of Anuvu, and Scott Wolfman Productions taking the lead in getting the word out. Both companies are reaching out to their clients, introducing them to the project and helping to distribute the film. 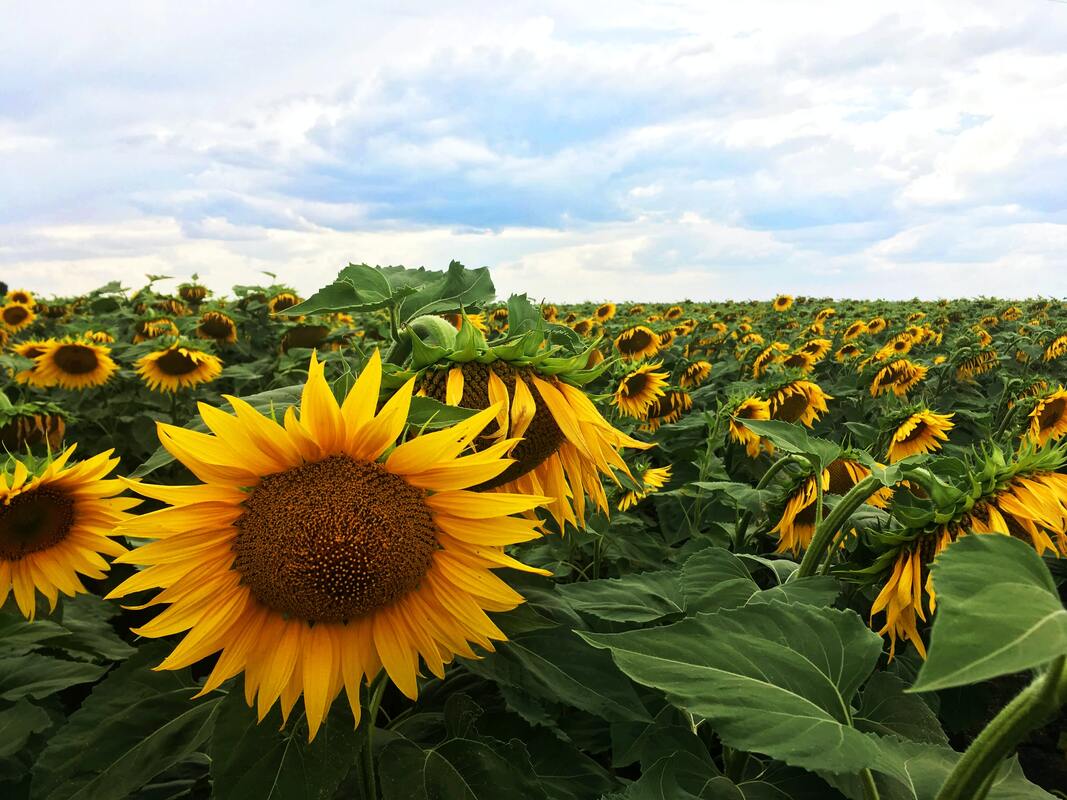